2. Then select 'Open in Safari' 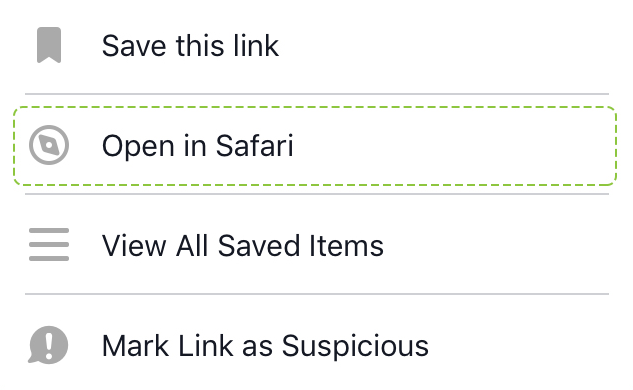 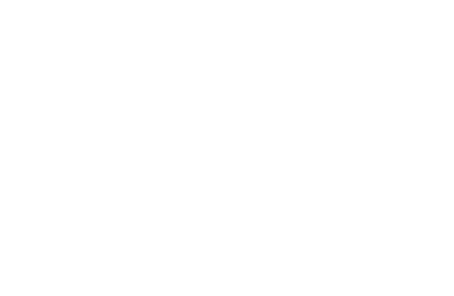 Stay up to date with current information about the company, its products and technologies. 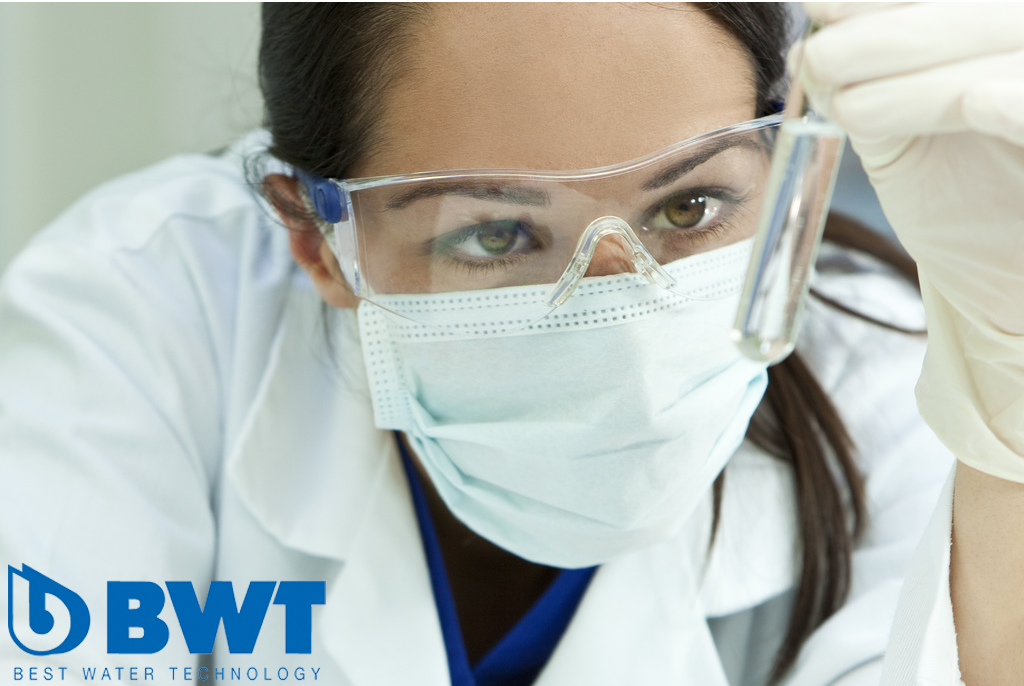 In August 2017, OnePoll on behalf of BWT conducted some consumer research surveying 2,000 UK residents to see who knew what about the water where they lived.

Curiously, from 2,000 UK adults highlighted, one fifth had no idea if they were living in a hard water area or not. There were a surprising number of people living with hard water; that had little idea what is or what causes it to be hard

What is hard water?

Rainwater is naturally ‘soft’, and only becomes ‘hard’ as it passes through layers of limestone and chalk while filtering down to the natural water table. During this journey, the water absorbs natural minerals which gives it its distinctive taste. Some minerals, such as calcium and magnesium, also create the water’s hard characteristics, and the more of these minerals that are absorbed, the harder the water will become. The effects of hard water can be seen all around your home; limescale deposits in the kitchen and bathroom can damage delicate surfaces and leave unsightly marks on glass, ceramics and bright surfaces.

The findings showed one third of Brits have experienced limescale damage to their home appliances and features, such as showers, washing machines, taps and pipes. Kettles come off worst with 80 per cent of us having noticed the effect of water on this kitchen essential.

Which are the top 20 Hard Water Areas in The UK?

Interestingly, more than a quarter of those surveyed believe their mains water has had a detrimental impact on their skin, 28% thinks its effecting their hair and 14% thinks it is ageing their skin, making it look older.

These impacts are felt so strongly that a fifth of us buy products, such as creams and lotions, especially to counteract the effect of hard water on our skin and hair, which costs an average of £218.76 per year.

We use water a lot. In fact, it was revealed one third of Brits believe the water in their area has damaged their home appliances, including kettles, washing machines and showers. Brits will boil the kettle 82,095 times during the average adult lifetime, and use the washing machine 5,224 times. We have an average of 15,458 showers and 3,567 baths during our adult years. But this usage takes its toll if you live in a hard water area the  research also found limescale damage on appliances cost an average of £311.87 in repairs in the last five years.

1.    Ipswich has the highest levels of calcium carbonate in its water

2.    More detergent is needed to get your clothes clean and soft

3.    Household appliances will become damaged and less efficient as scale deposits build up from the water

4.    Hard water can damage hair colour and cause dye to fade more quickly

5.    Soap scum builds up on your skin, blocking your pores and making moisturisers less effective when washing with hard water.

6.    Hard water may make your skin age faster and look older than it is; the minerals in hard water can strip moisture from your skin whilst preventing the natural oils in your body from doing their job

7.    Elements in hard water such as iron and calcium, can form free radicals that damage healthy skin cells and cause a breakdown of collagen, leading to fine lines and wrinkles

8.    Even a 1.6mm coating of limescale on a heating element in the heating system can make it up to 12% less effective

9.    Acid based cleaners are needed to remove scale and water stains left behind by hard water. These cleaners damage glass and chrome over time

10. Hard water can make your shower less powerful as it clogs up the shower head with mineral deposits

Do you want to test your water at home?

If you want to test the water in your home, we will be happy to send you a FREE hard water test strip. Please, send us an email with your request to [email protected]

Discover Luxury Water
Are you ready to start enjoying the benefits of Luxury Water?
Request a Callback
Loading...
Error submitting this form - please try again or get in touch.

Thank you for requesting a callback from BWT!

We will be in touch shortly to discuss the benefits of Luxury Water.